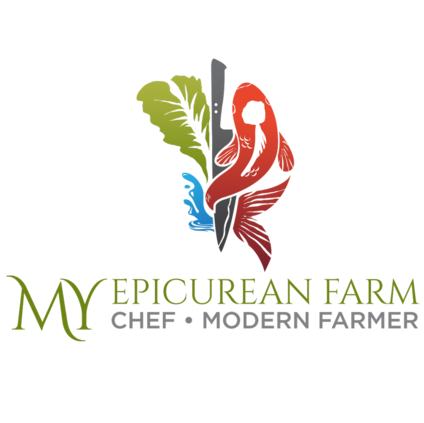 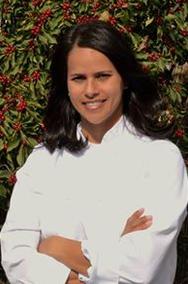 Ms. Yseut Berlingeri-Stambaugh is a classically trained chef from the Culinary Institute of America (CIA), and holds a Bachelor’s of Science degree in Food & Beverage Management from the New England Culinary Institute (NECI); additionally, she holds the highest attainable credentials in food-sanitation and safety (ServSafe, HACCP). Yseut was born and raised in Ponce, Puerto Rico, but now calls North Dallas her home. With over 20 years experience in AAA and 5 Diamond establishments, Yseut has extensively worked with farmers, purveyors, and producers, and routinely involves herself in community projects supporting sustainable farming, food-access and food-security.

Yseut began her career with the famous culinarian Ms. Alice Waters as her hero. Alice is a pioneer in the culinary world. She created the movement of organic and sustainable agriculture and the need for eating organically – with a focus on locally grown sources. Now in her adult-life, Yseut is moving out of the kitchen and into a career which addresses the growing issue Americans face - the ability to produce health food items for a reasonable cost, without compromising the eco-system, and while providing for a growing population.

In preparation for this next phase of her career, Yseut has spent time in the retail grocery industry to better understand marketing and retail, and most recently ran a fully operational and successful aquaponics farm [Gyo Greens]. While acting manager of the farm, Yseut learned valuable growing techniques, became an expert on how the ecosystem works for optimum production, and how overall management of the business works.